Things are going well so far with the Virtual Studio. I love how people are starting to take on #ShapeChallenge as their own thing, and I'm not so much 'in charge' of it any more. I just man the @StudioTeaBreak Twitter feed so everyone who draws gets followed and a retweet and a 'like'. This weekend two teenagers, Archie and George, are setting the shapes (tweeted through their mum's account); you can see what's going on over on Twitter. Here's my drawing for Archie's shape, a man playing nose flute with his toes, at sunset. :D 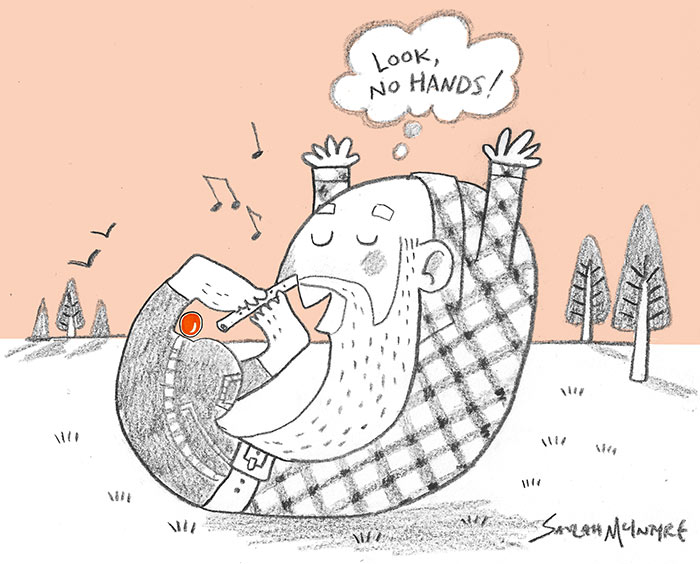 On Twitter the other day, I found a link to a lovely article about LiveJournal nostalgia by Lindsey Gates-Markel (@LGatesMarkel on Twitter). She's one of a pool of us who grew up with LiveJournal and who found ourselves and our creativity supported and shaped by its community: 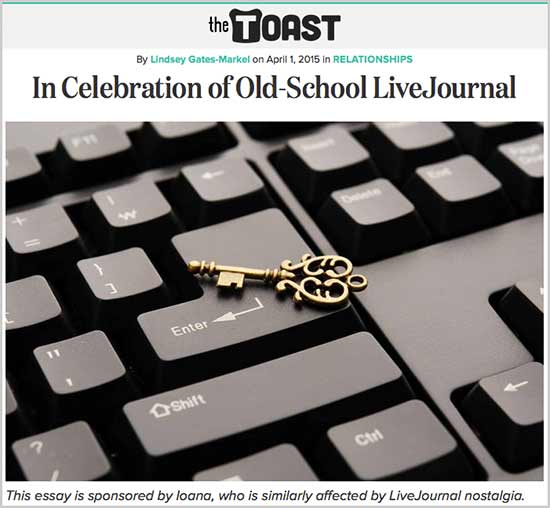 I'm one of the few people I know who stuck around here on LiveJournal, and not because I thought it was perfect for social networking, just because it was where I kept my brain. LiveJournal was where I made sense of my world and decided what kind of person I wanted to be, and tried it out for size. In the early days, I could make mistakes, and post bad drawings, and it didn't matter; the community was forgiving and they were just like me, people who were still trying to figure out what they were doing, and making their own mistakes. Now I can still post stuff I'm not sure about here, because most people I know have left LiveJournal and it's almost like having a private diary. I have a terrible memory, and it really helps me get a sense of what I've been doing if I can go back through it.