I was so, SO sick with 'flu this weekend. You'd think it would be a good excuse to curl up with a book, but everything just annoyed me and all I wanted to do was lie there and make it all go away. Films were better.

There are some films I can put on and they do the trick of making hours pass and maybe I even feel a little better at the end of them. Not new films, films I can rewatch, because there are just so few brain cells working. Here are my top five: 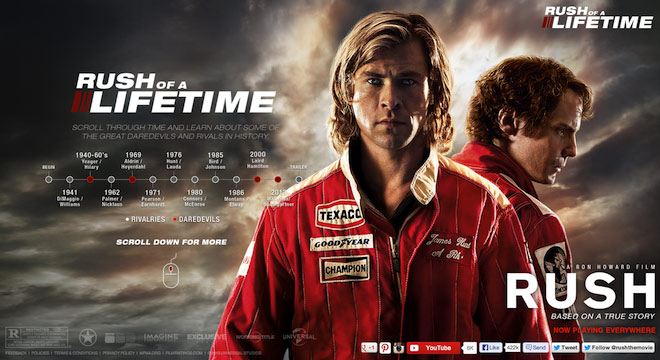 1. Rush
I don't even like car racing. But there's something about the simple storyline pitting a playboy and a nerd against each other that's wonderfully soothing. There's a great quote in it by Niki Lauda (the nerd): 'A wise man can learn more from his enemies than a fool from his friends'. When I'm feeling feverish, the flu can feel like the enemy and this theme, uh... makes everything feel very profound... in a way that won't quite so much when I'm well again. ...I really love this film. 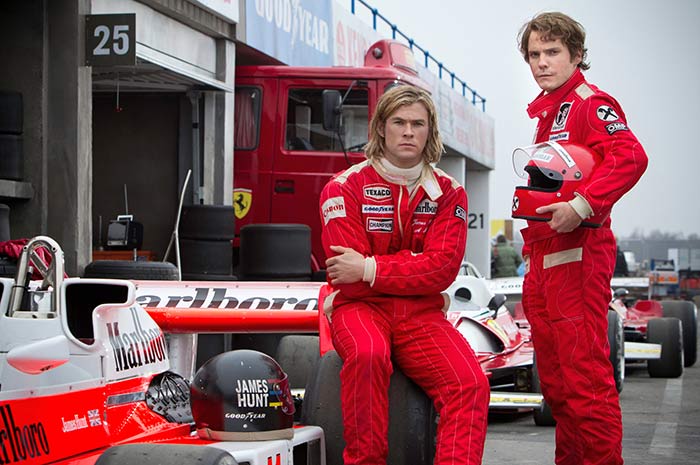 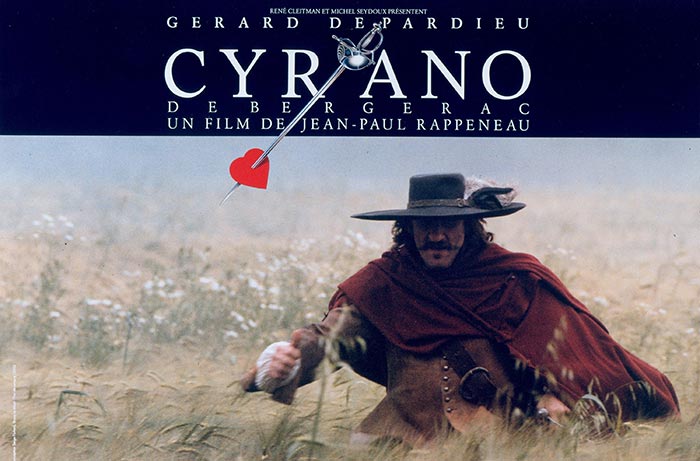 2. Cyrano de Bergerac
I think this is my all-time favourite film, I watched it three times in cinema (Seattle's Seven Gables) when it came out. I love how it's funny, and sometimes solemn, even tear-jerking, but never takes itself too seriously. So I can weep about how I'm going to die a poetic, flamboyant death from this flu and then afterward feel like I'm doing something heroic to crawl my way to the kitchen to make a cup of tea. Also, if my schnozz is all swollen up, Cyrano's nose will always bigger and he will always be more self-conscious about it. 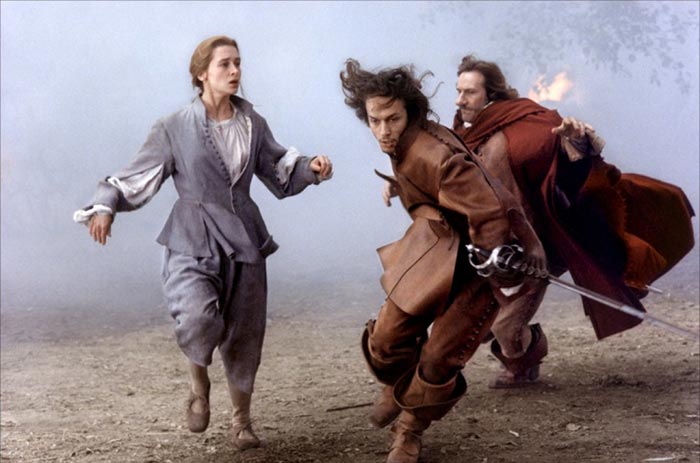