Publishers! What's one of the easiest, cost-efficient ways to give your business a fighting edge? ...It's equipping your DATA WARRIORS! 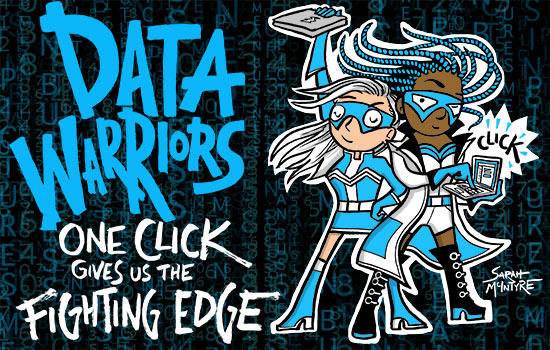 Article featured on The Society of Authors blog

First, a bit of background about a growing problem: Illustrators have been wondering why they keep getting left off book award lists, why their names don't show up with their books on Amazon, why reviews often list only the writers, even of lavishly illustrated picture books. I've been digging, and it often comes down to one thing... faulty or incomplete book data. Of course this affects illustrators' careers in their loss of valuable name-brand recognition and make them feel less loyal to publishers for getting cut out of publicity for something they've worked on for months, possibly years. But it means publishers lose out, too. You lose what is becoming one of the most valuable things in book publicity, discoverability. Your illustrated book isn't as easy for people to find, potential customers will be less likely to stumble across it on the Internet, and people who love a certain illustrator's work and want more will click on a link to that illustrator and your book won't come up. If they win a big award and there's a surge of interest in their work, your book with them won't come up for book sales or media attention.

The Society of Authors is working hard to change this. General Secretary Nicola Solomon has been going around to publishers to talk about various issues, including some they don't particularly enjoy hearing about. But she told me that she likes finishing her meetings by talking about #PicturesMeanBusiness, a campaign to credit illustrators properly, for several reasons: first, it makes publishers smile, thinking about their illustrators. Publishers have to deal with a lot of spreadsheets and grey office-y things, and paintings of singing cows or rabbits in full military uniform are a highlight of their day. Second, publishers know they ought to improve their books' discoverability and they're keen to get tips on how to do that. Nicola ends the meetings saying, 'If there's one thing you go away and do after this meeting, make sure it's improving your book data.'

I've met up with Andre Breedt at Nielsen (the company which collects and distributes book data) and we've worked out that illustrators aren't getting left out of bibliographic book data because of flaws with Nielsen; Nielsen can only work with what they're given. The problem is down to publishers, who aren't submitting full book data. Why does this happen?

In her rounds of publishers, Nicola noted that Little, Brown are particularly keen on providing good data. They've calculated that it's too important a job to leave to short-term, poorly trained interns; they employ two people who specifically deal with book data. Nicola arranged for me to visit them in their London office so I could try to figure out exactly WHAT it is that publisher are having so much trouble with. I was on a DATA MISSION! 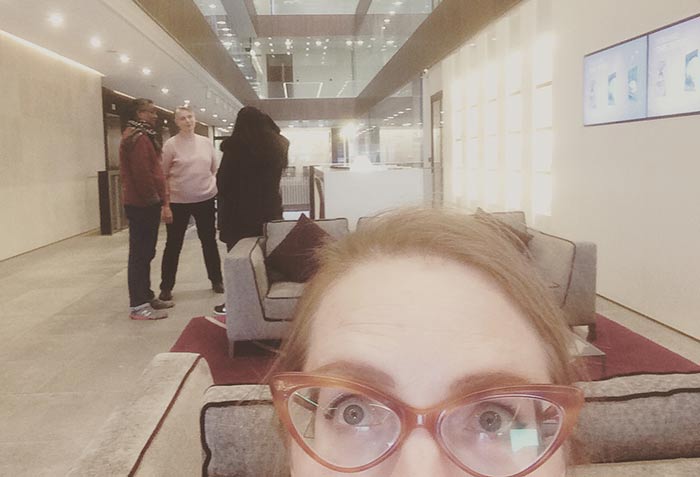 At Little, Brown, Commercial Manager Helen Graham and Editorial Operations Manager Kellie Barnfield booked a conference room and they showed me how they enter book data. They use a system called Biblio, which is used by many, possibly most of the big publishing companies. Kellie stressed that it's 'all about getting it right the first time' because once they've filled in the book data and sent it (via a system called ONIX), that data goes out to all the major systems, including Amazon, Gardners, Bertram, Waterstones, WH Smith and media channels. If the data is provided incorrectly, it can lead to embarrassing situations; Helen recalled one time a major Australian newspaper listed the agent as a co-author of a well-known title, all because of a data mistake. 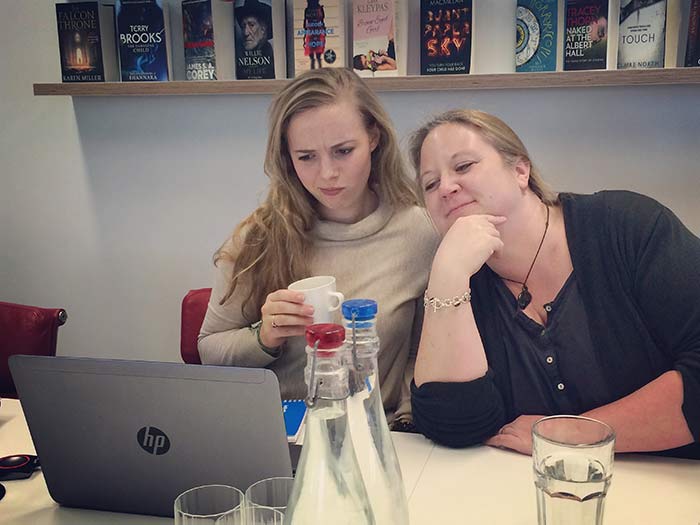 Once the data's out there, it can be hard to retrieve and fix. It's gone to lots of different places with their own retrieval methods.

But... in the case of Amazon mistakes, changes made to Biblio entries will filter straight through to Amazon. For small changes, Amazon picks them up within minutes, for larger changes, it usually happens overnight when their staff have vetted the alterations. I asked Kellie and Helen what illustrators should do first when they're left out of Amazon entries. Go straight to your editors, they agreed. It's an easy job filling in the data and the changes should show up by the next day. I said that some illustrators struggle to get these changes made; it can sometimes take months, or never happen. Kellie and Helen looked at each other in horror and looked back at me. One said, 'In that case, they should think about getting another publisher!' and both agreed, as though this was blindingly obvious.

Not all publishers can afford to use Biblio, particularly small publishers. But they need to work out a way they can submit their data to Nielsen and Amazon that includes illustrator data (and translator data, where applicable).

Pubishers, take your metadata seriously! Little, Brown have specifically trained these two DATA WARRIORS, Kellie Barnfield and Candy Ikwuwunna, to do theirs properly. When I thanked them and effused about how much impact their jobs have on illustrator careers, they first looked surprised, then a bit bemused. Data entry hasn't traditionally been seen a particularly glamourous part of publishing, but these days, digital data means a GREAT DEAL, and these women wield tremendous power to make or destroy us. 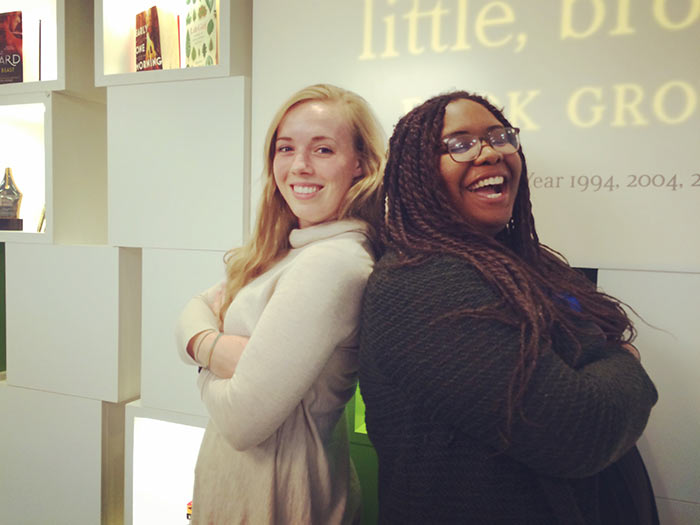 Okay, now for the nitty-gritty finer details of equipping your Data Warriors.

Publishers, if you use Biblio, I've worked out where things are going wrong. It's down to a single drop-down menu. 'It's an extra step. People don't like extra clicks,' said Kellie. If someone's entering a thousand books into Biblio, they may be tempted to skip this step. But publishers, it's worth it to you in discoverability to make those extra clicks.

We love each other, really, but we have odd ways of showing it. 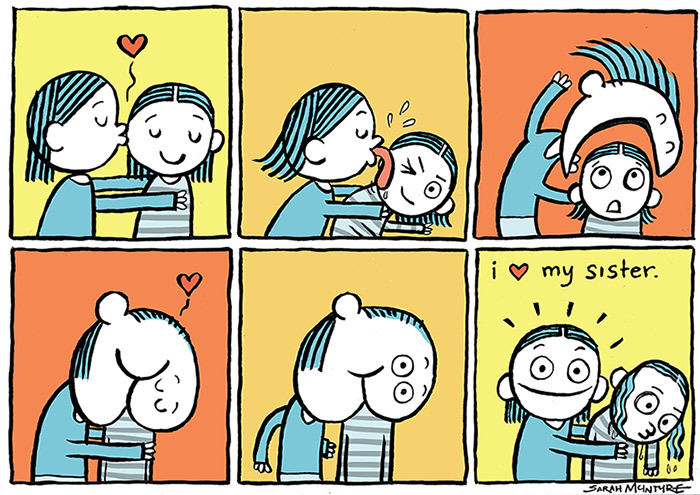