Last night I met up with Michael Czerwinski, the guy who hosts Sketchmeet at the House of Illustration, and we thought up some drawing challenged set around the theme of JAM. 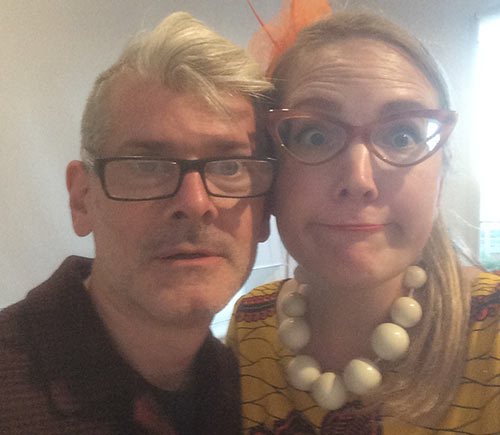 Here's a video from the last Sketchmeet I went to, with my Jampires co-author David O'Connell (who also appears in the video):

The biggest surprise this time was discovering someone had one of my VERY FIRST books! It was one I'd made at a children's book night class with tutor Elizabeth Harbour about 17 years ago, and I'd only made perhaps three copies of this book, printed out on my computer and hand-bound. Suddenly I clicked and realised this was Anna Sørensen Sargent, a friend I hadn't seen in over a decade; we'd taken the same class together and continued to meet up for illustration critique groups at Borders cafe on Charing Cross Road (which isn't there anymore). 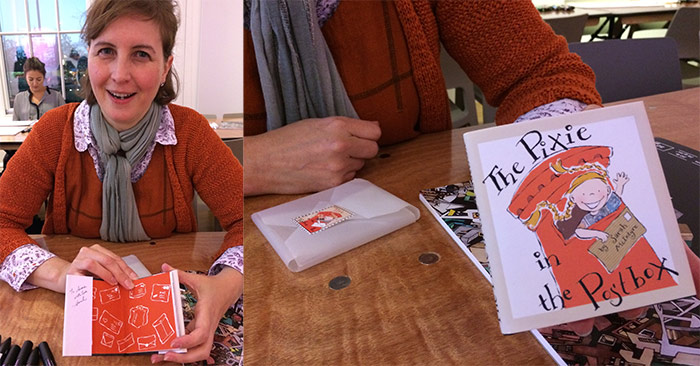