This is the weirdest Thanksgiving ever. 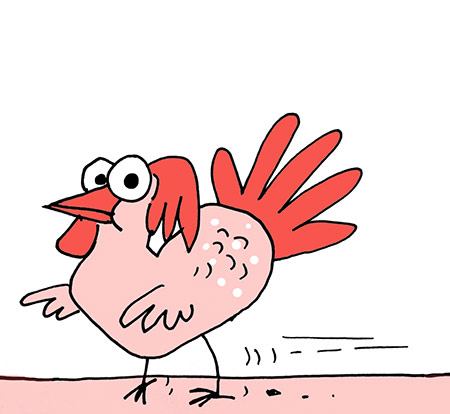 I know I can't go back to the old days of making Pilgrim hats and shoe buckles out of construction paper and painting turkeys made from hand prints and thinking Columbus was a great American hero who had a nice dinner with the Indians and everyone got along and that's where we got popcorn.

Thanksgiving is very different now. It's not like it was ever that big of a deal when I lived near Seattle, my family didn't go crazy about it the way they did for Christmas. But it was still a Thing. I've chosen to live halfway around the planet from the people for whom I have the most gut-instinct love, and it's weird, watching all these Americans get together - some flying long distances - to do that Thing they do each year. But usually I'm fine about it, it's no big deal.

Big dinners aren't always fun. The worst were always the ones where there was a table for grownups and another smaller table to the side, or in the kitchen, for the kids. The adults would calmly be talking about all sorts of interesting things, whereas at the children's table, it was total anarchy. If another kid spat on your plate, tough, the parents didn't want to hear about it. I was so glad when I was too old to sit at the kids' table.

This year's different. I'm watching the dignity of the White House falling to pieces before the new president is even installed, I'm reading about friends panicking on Facebook, news reports of attacks on minorities, and Nazi rallies. The president is supposed to be the grownup at the table and tell those people to stop doing those things. This year Thanksgiving in America feels like it's all one big kids' table, and the adults are throwing dinner rolls at each other, pulling hair and spitting in each other's plates - while someone videos it all on their phone - and the kids are standing in the doorway with big eyes, look awed, scared, maybe slightly impressed.

And I want to run back to my parents and get a hug, and I feel just like my friend Ainsley on Twitter, who's from my hometown but lives in Australia:

But my mom can't tell me it's going to be okay. And the worst part is that it's people like us who are the problem. I was raised evangelical Christian, and something like 81% of evangelical Christians voted for Trump. On my Facebook feed, I could see nice Republican ladies from my school days discussing the election, saying that Trump had more of a 'heart for Jesus', and taking their cues from pastors who had put their support behind one of most capricious, rude, untrustworthy people who could possibly run for the job.

I've never been so embarrassed. I'm no evangelical. My dad used to be a good Christian Republican but now even he won't even call himself evangelical because to everyone else it's synonymous with sexism, racism, homophobia and being generally loonytunes. Christians I knew from childhood say, 'But those aren't REAL Christians, those are just people who go to church'. But if Trump puts together this Muslim registry of his, he's not going to pick and choose who the 'real' Muslims are. How could he? If people identify as Christian, to everyone else, they're Christian, and if they make people despise Christianity, you can't really blame the onlookers.

Christians, if you're serious about what you believe, you need to get your house in order. You need to show love for everyone, not just straight white people who talk the same way you do. And at times, that may mean taking a direct stand against the man you voted for. And loving people who are nothing like you. It's hard to do that when you're surrounded by people saying the same things as you and using the same religious jargon that sounds like gobbledygook to anyone else who's listening.

And there we go. Raise a glass to some very uncomfortable dinner conversations.

And to family, who feel very far away. 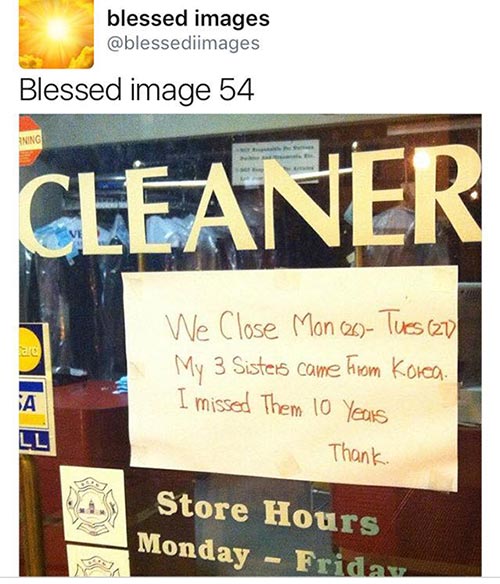 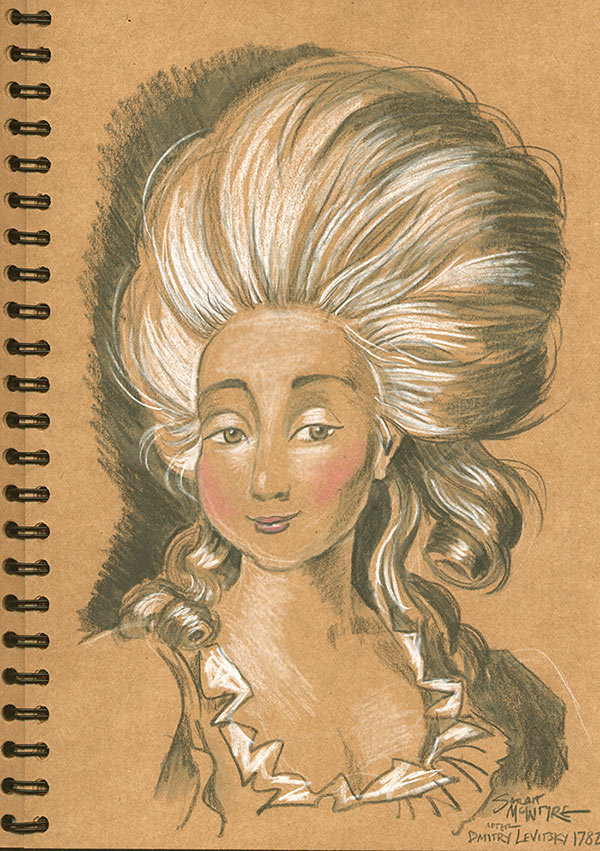 See the original 1782 painting here, and other people's interpretations over on @StudioTeaBreak!

Also, link of the day: this rescue goat with anxiety issues only calms down when he's wearing his duck costume.
Collapse