We're going through some flux at the studio right now; The Fleece Station are going to be moving to a new place soon, but we have to do some things to the new space before we haul our stuff over. In the meantime, it's a bit nippy here! The new place will have better heating and I'm really looking forward to that. 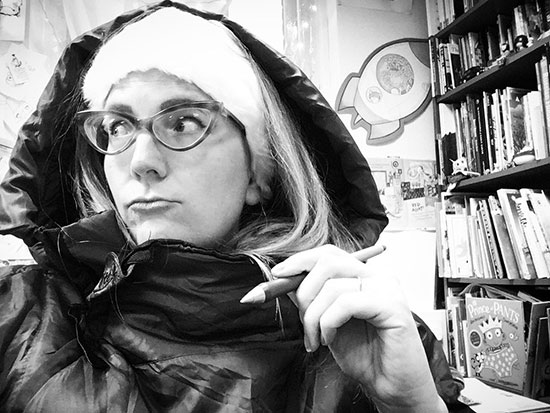 Sometimes when I get too cold, I do a little dance to get warm, but sometimes I just take a break to draw something very stupid to cheer myself up. I saw this picture of Clifford (I read so many Clifford books as a kid) and decided to see how it would turn out if I drew Clifford without looking at the paper. I rather like it, actually! 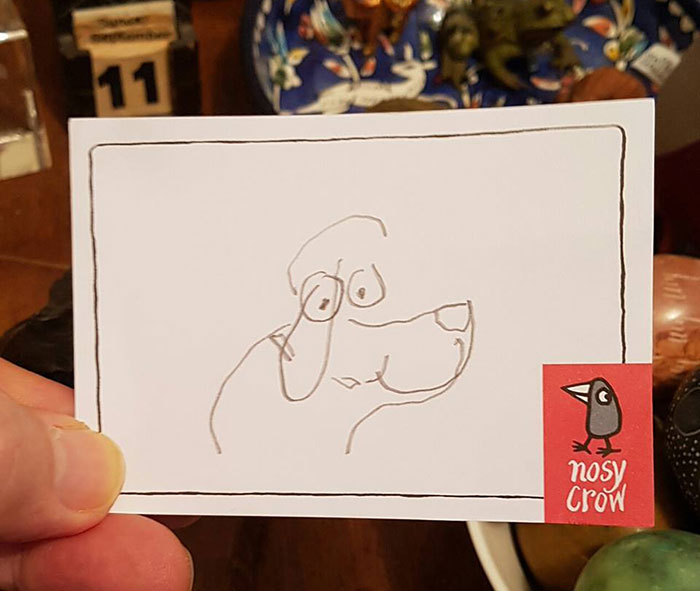 And I just spotted this! New York Public Libraries ranked the American edition of Pugs of the Frozen North in their Top Ten of their Best Books for Kids 2016 list! 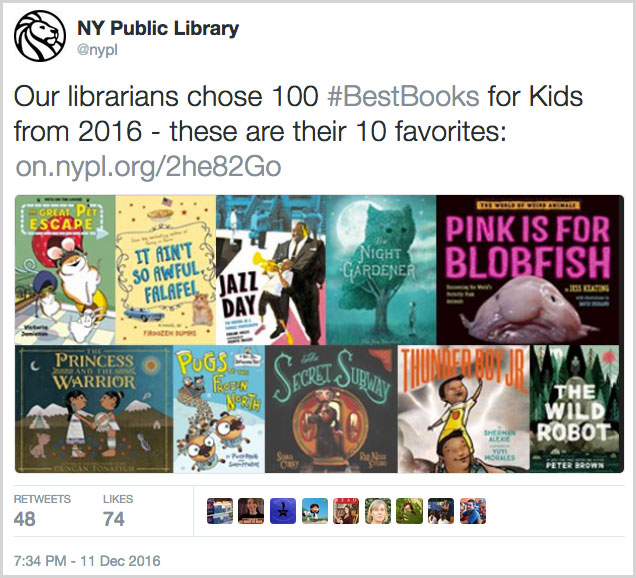