Yesterday was full of some terrific drawings! It was my birthday, and everyone says horses are hard to draw, but I was curious to see how hard it would be for people to draw roly-poly flying ponies. And they drew them with great flair! Here's an Underwater Kevin, tweeted by @vee_jay: 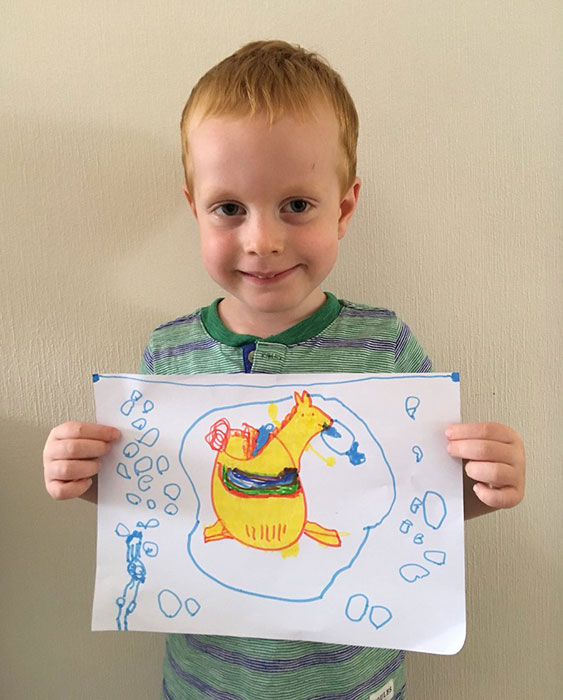 I put out this tweet, hoping people wouldn't think I was being too cheeky. Recently Philip Reeve and I have really enjoyed drawing Kevin, so I thought other people might, too. 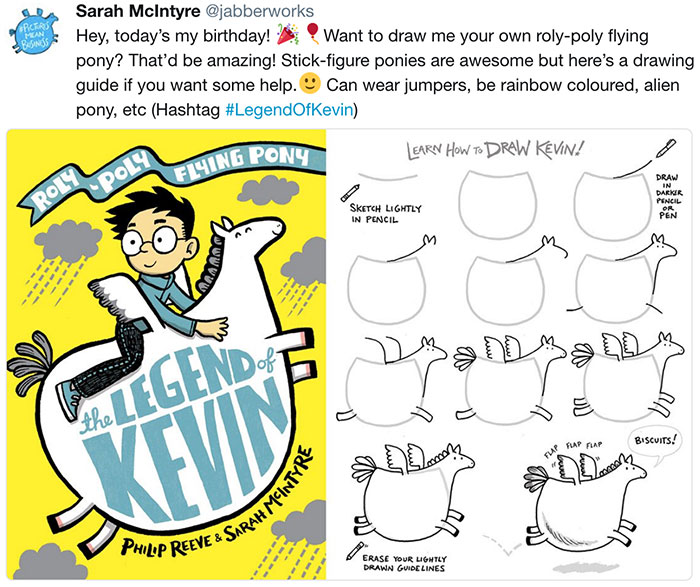 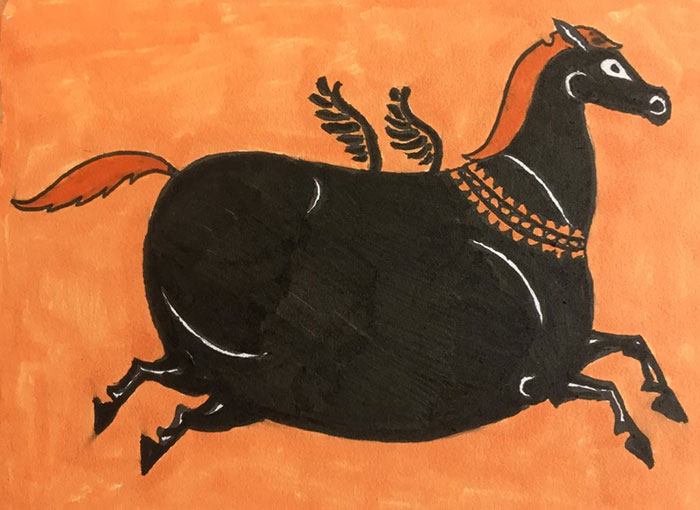 I was totally gobsmacked by this Kevin airship by @ianmcque, who recently worked with Philip to illustrate the new Mortal Engines book, Night Flights: 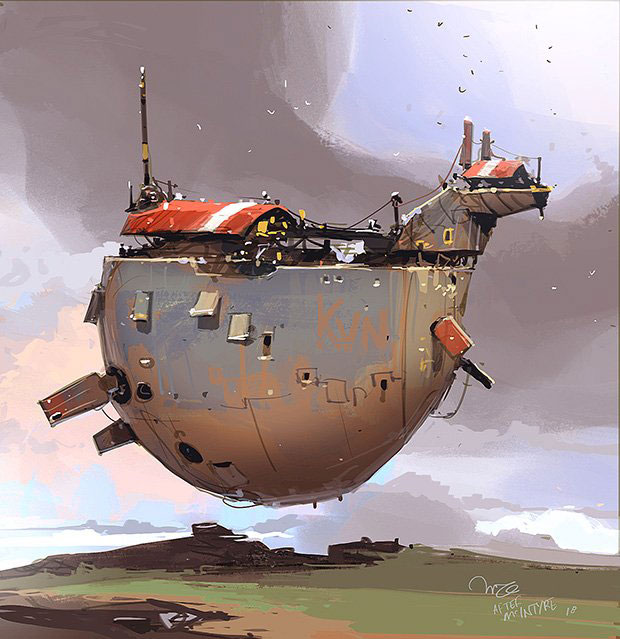 And this Dalek-themed pony was drawn by an actual Dalek! @NicholasPegg is one of the actors who actually sit inside the Daleks: 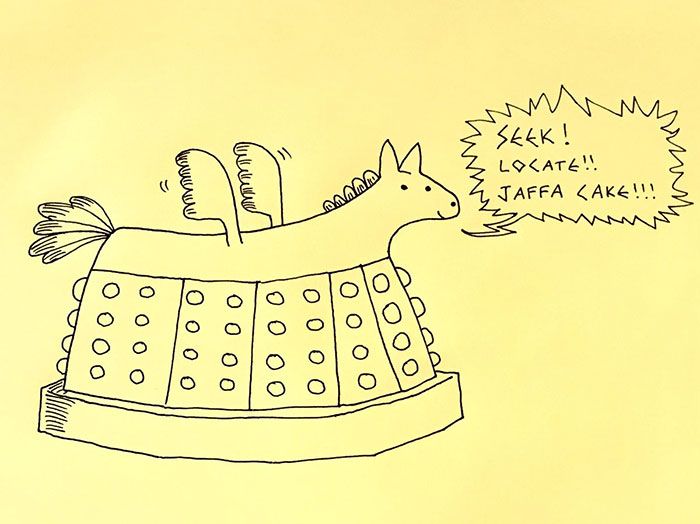 Not one, but TWO DALEKS! @BarnabyEdwards is another bona fide Dalek: 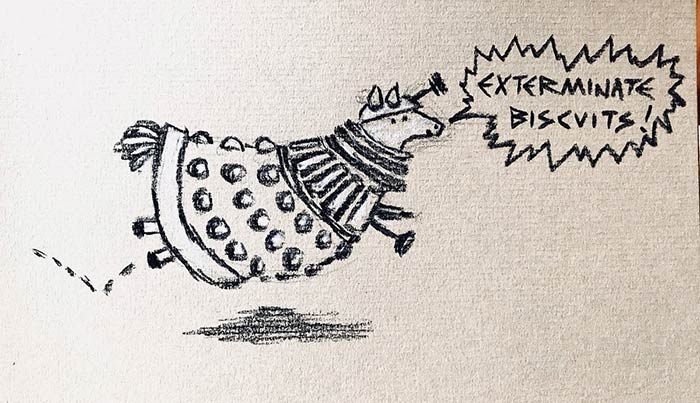 Thanks SO much to everyone who drew a picture!! It was so much fun seeing all the techniques and quirks and variations. Have a browse through the fantastic roly-poly flying pony gallery: