I think this may subconsciously be my little sister. 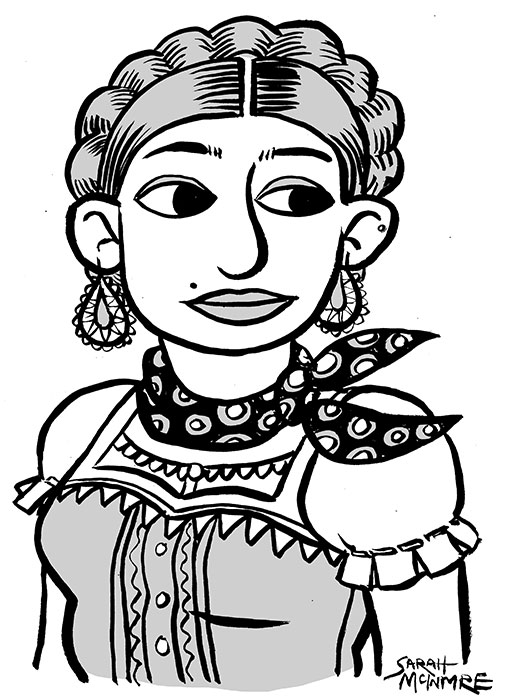 Kevin was on telly! Swirling and swooping about the tors, as he does. 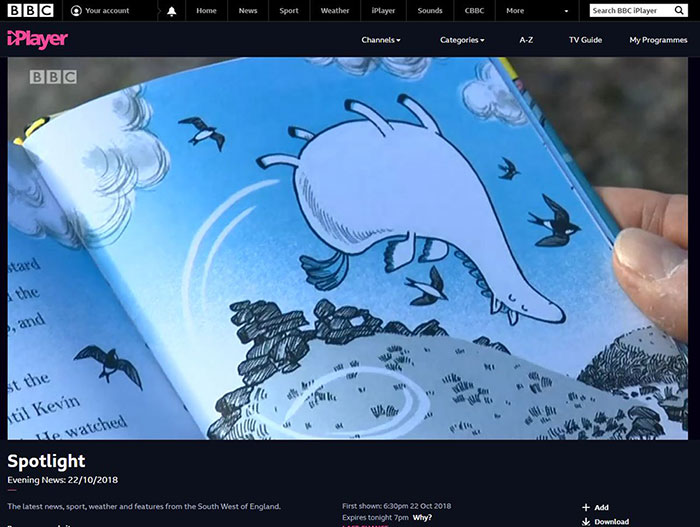 And here are his creators, trying to appear as much like Legends as possible, and looking out for their roly-poly friend. 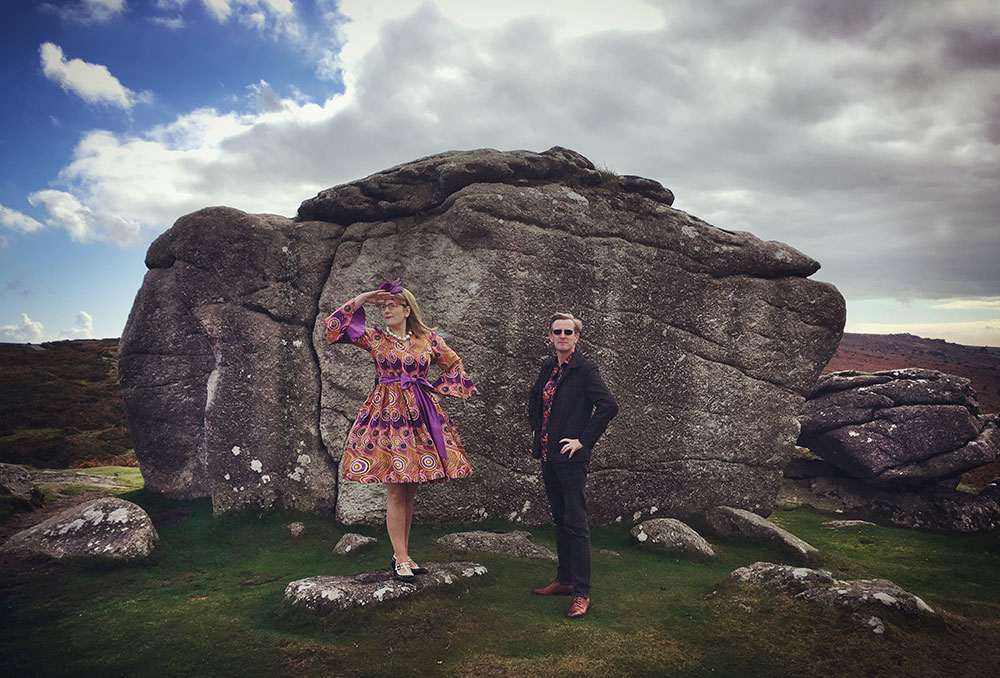 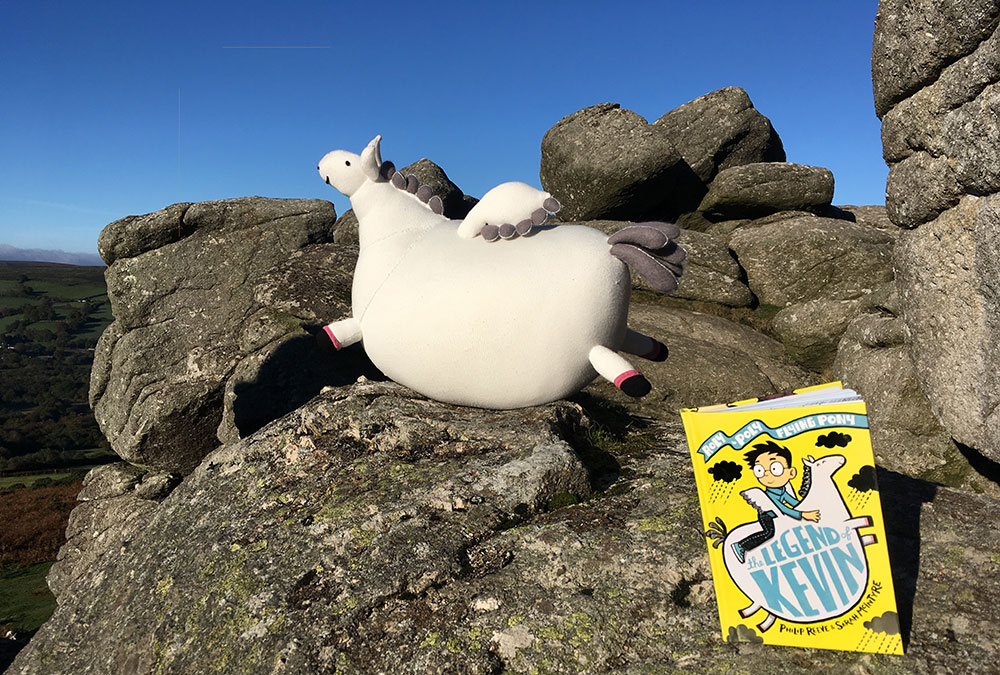