Way back at the turn of the Millennium, then-editor at Scholastic UK, Liz Cross, agreed to read a manuscript written by Philip Reeve, one of the illustrators she'd been working with. He'd sent it to several agents who'd said a book like that could never be published, but Liz saw something in it, and eventually Scholastic UK published it, and a whole series of books from this remarkable world appeared. Peter Jackson bought the film rights early on, and officially announced in 2009 they were going to develop it into a film. But with the three Hobbit films, everything went very quiet, for years and years. Philip constantly got asked during author events if there was ever going to be a film, and he'd have to say that he knew as much as they did.

But then one day, a few years ago, he got an e-mail from Peter Jackson, saying they were going into production. Philip wasn't even sure it was a real e-mail, he worried it might be a hoax from someone fishing for information. But it WAS a real e-mail, and then he wasn't allowed to tell anyone about it for a year and a half. And finally, this Tuesday, Philip got to see the film for the first time at the London global premiere. (And I got to go, too!) 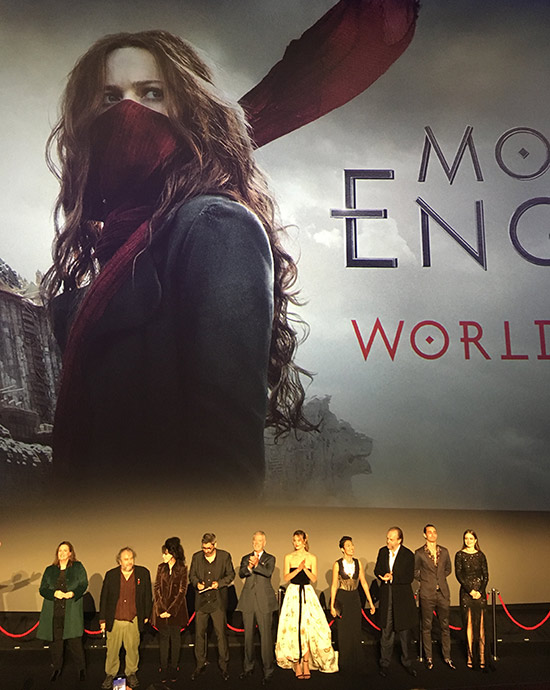 Here's director Christian Rivers with members of the cast. This was Christian's debut as director, but he'd been working with Peter Jackson since he was a teenager, right there at the heart of the Lord of the Rings and Hobbit films. Peter's role was producer and second-unit director, and he, Fran Walsh and Philippa Boyens wrote the screenplay. But this was really Christian's big night. ...And Philip's, too! Here's a photo by Samantha Smith from Scholastic of Philip on the red carpet: 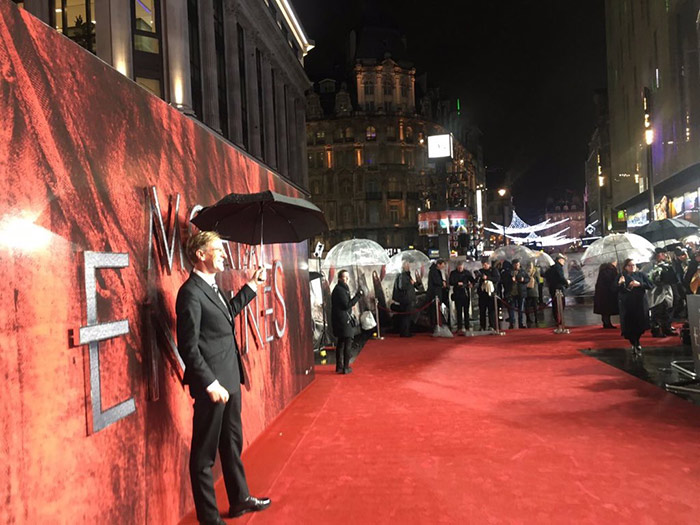 Another great photo being circulated by the Press Association. Philip looks incredibly happy, despite being slightly soaked by the rain: 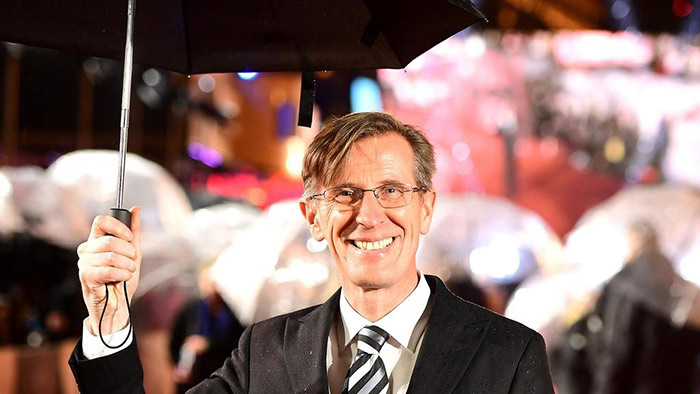 And with Peter Jackson: