A little announcement here! The second Reeve & McIntyre Roly-Poly Flying Pony book will be coming out this September, and here's the cover! 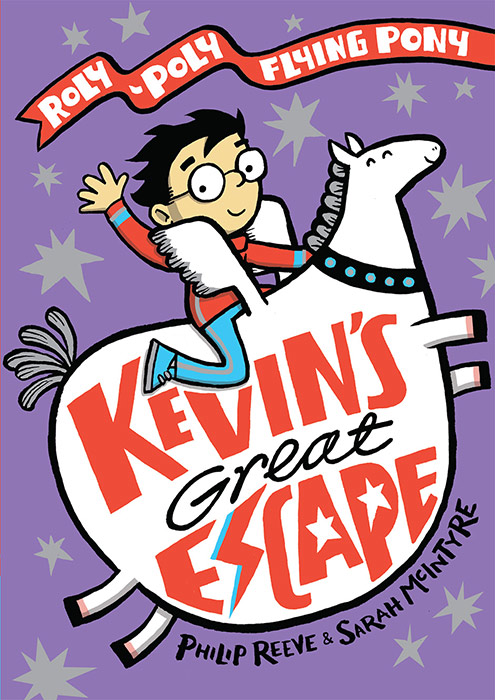 We worked on it with OUP designer Holly Fulbrook, and just like the first cover, it will be VERY SHINY. On the back cover, you may spot the reappearance of two of the first book's smaller characters, the adventurous guinea pigs Neville & Beyoncé. 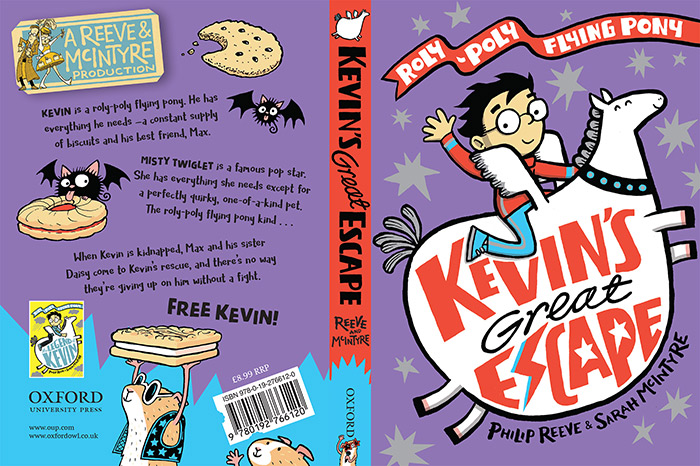 Here's ALL the artwork carefully put away into folders on my desk, and you can also get a peek at the character sheet I made for this book, pinned to the bulletin board. In the meantime, don't miss our first Roly-Poly Flying Pony book, The Legend of Kevin. 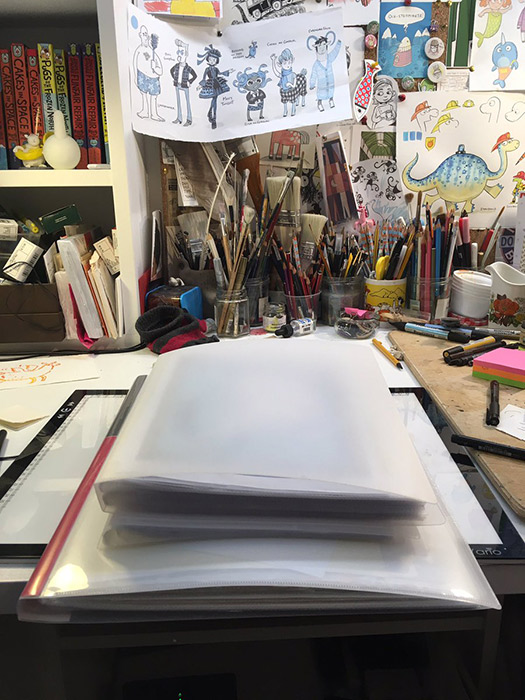